I am happy to announce that council's downtown development committee approved a plan to close part of Henry Avenue to make way for a proposed condo development on Waterfront Drive. This will be a project that I am really excited about marketing.

No one was opposed to the closure of Henry Avenue at Argyle Street at a public hearing this morning. Jeff Palmer, CentreVenture's senior development officer, told the committee the closure will allow them to move ahead with the site and development plan for the chunk of land. The project is slated to be priced with first time home buyers in mind. So much work has gone into the planning of the land and river views, it will really be a great addition to Winnipeg's ever growing residential population.

Last fall, I began working with M2 Engineering and the proposal we developed ultimatly became the winning design. CentreVenture issued a call for development proposals for the north Waterfront Drive parcel of land. They selected a plan from M2 Engineering to build 86 condos on the former Gateway Soap property on the northwest corner of Waterfront and George.

I have worked with M2 in the past and the development firm is one that really gets the job done. We have been selling a project at 670 Wayoata with great success. More than half are sold and we are averaging about 2 sales per week. Waterfront will be a pleasure to sell. 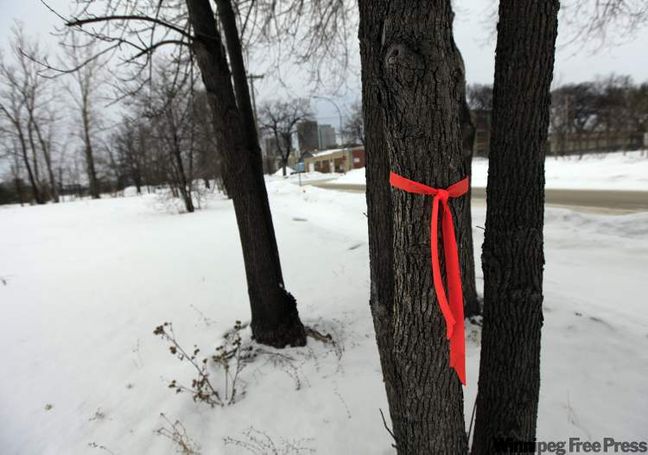 This entry was posted on March 7th, 2011 | Posted in General